Whimsical and full of frivolous optimism.

Just some of the words that have been used to describe the iconic Antelope chair that was designed by Ernest Race back in 1951. Its playful sculptural form and ball feet suggest the period’s molecular and atomic imagery characteristic. The vertical slats to the back recall the Windsor side chairs, a folk form popular in both America and Britain from the Eighteenth century onwards. The Antelope has won several design awards, and today it is still an obvious choice for cafes, restaurants and offices both indoors and outdoors.

Whimsical and full of frivolous optimism. Just some of the words 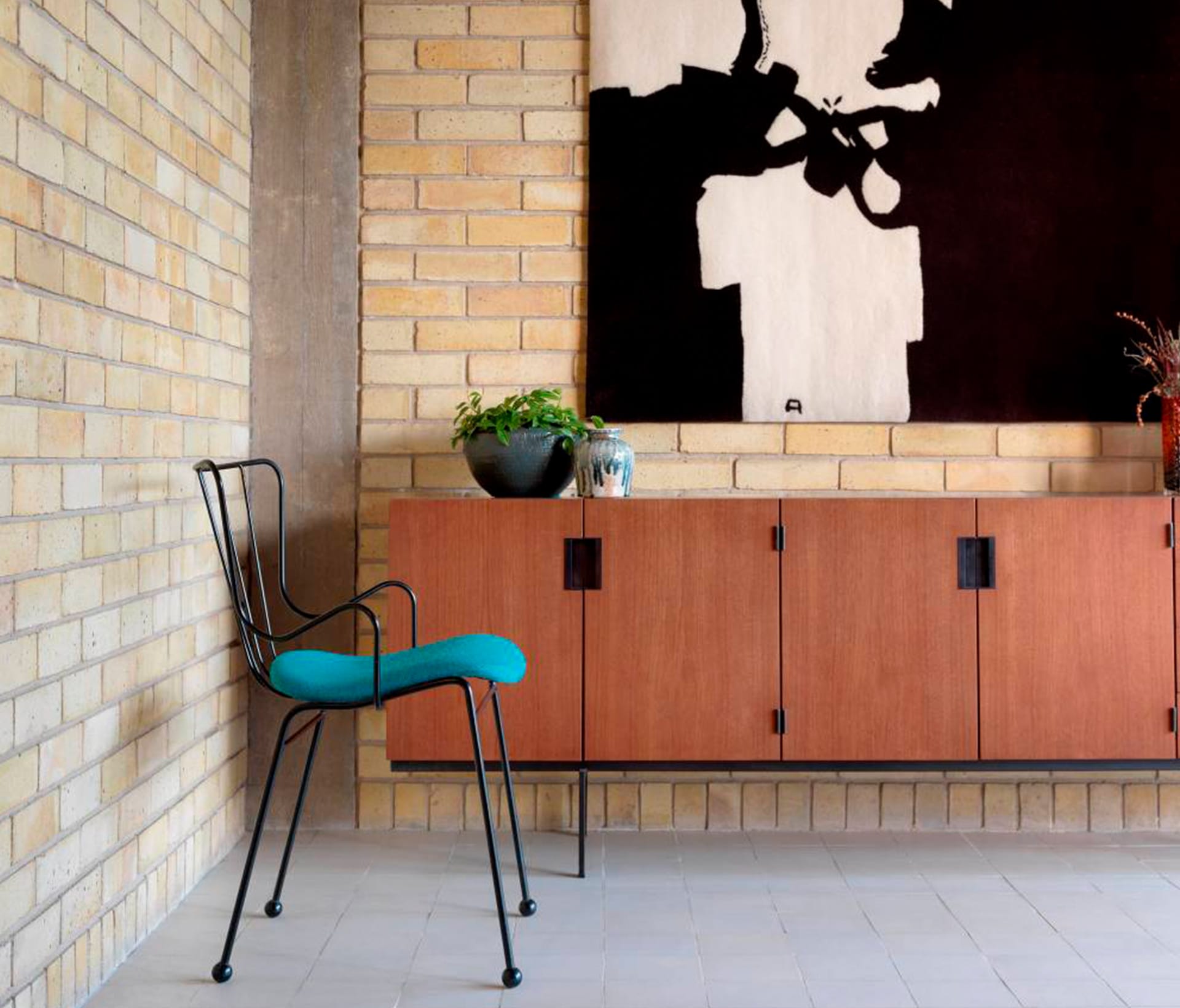 Looking to add the Antelope to your collection?

Work with our expert team to create your perfect seat with customised finishes and fabrics. 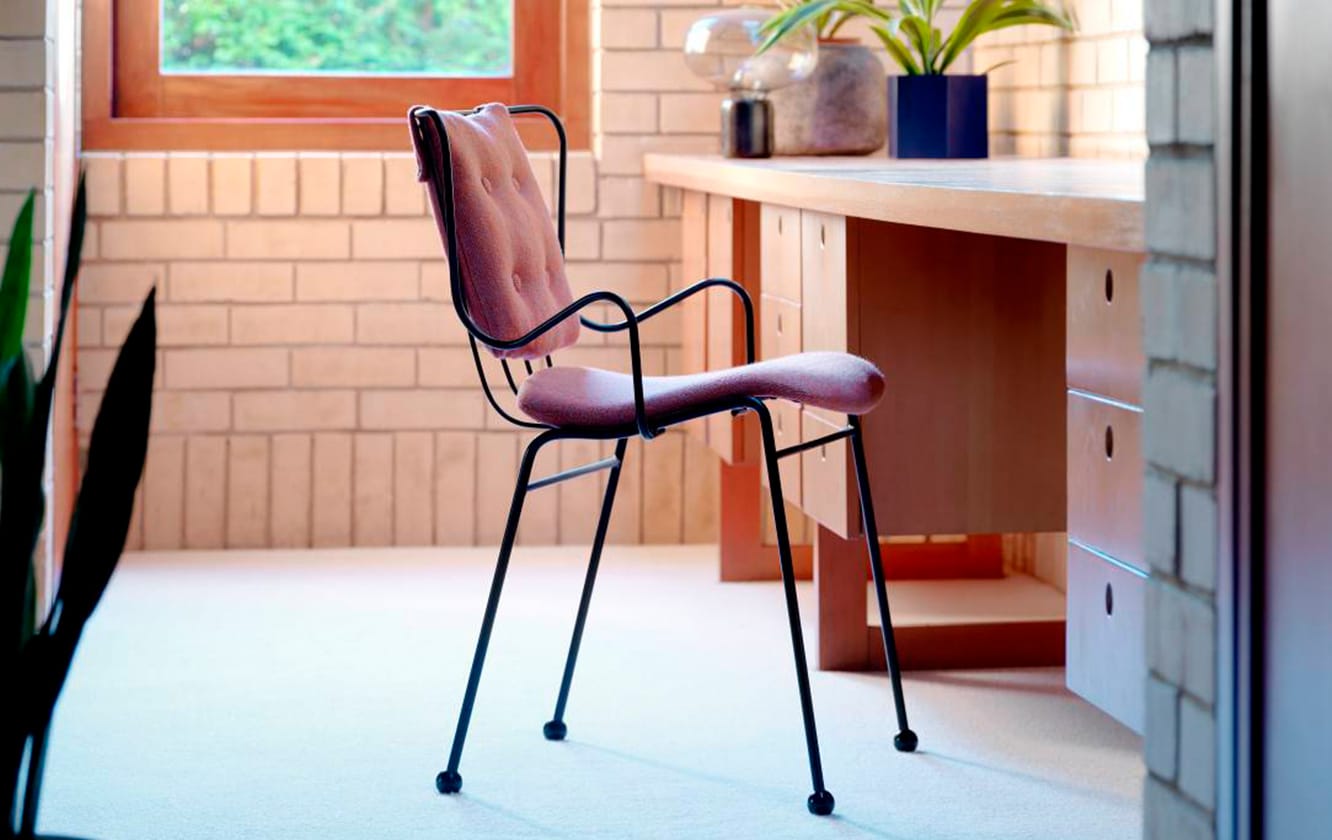 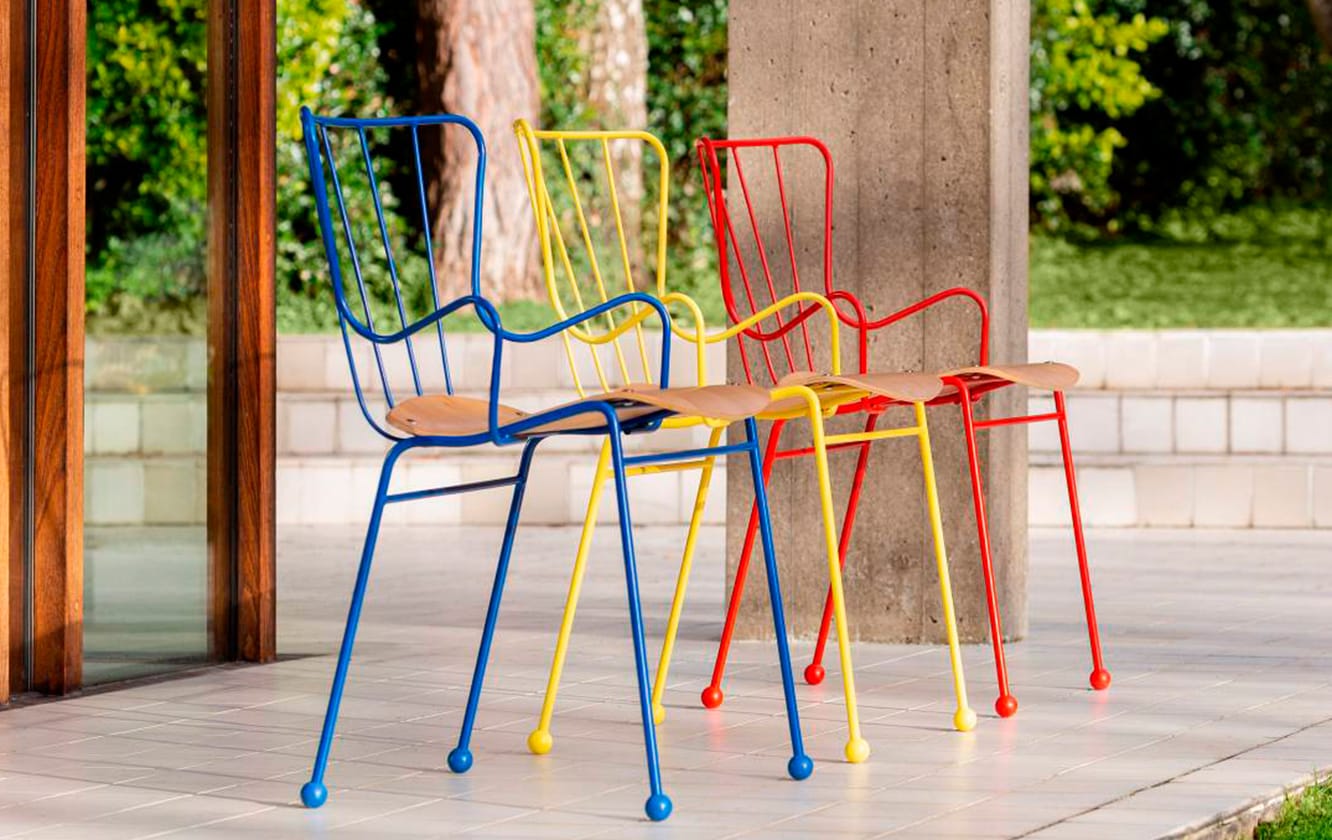 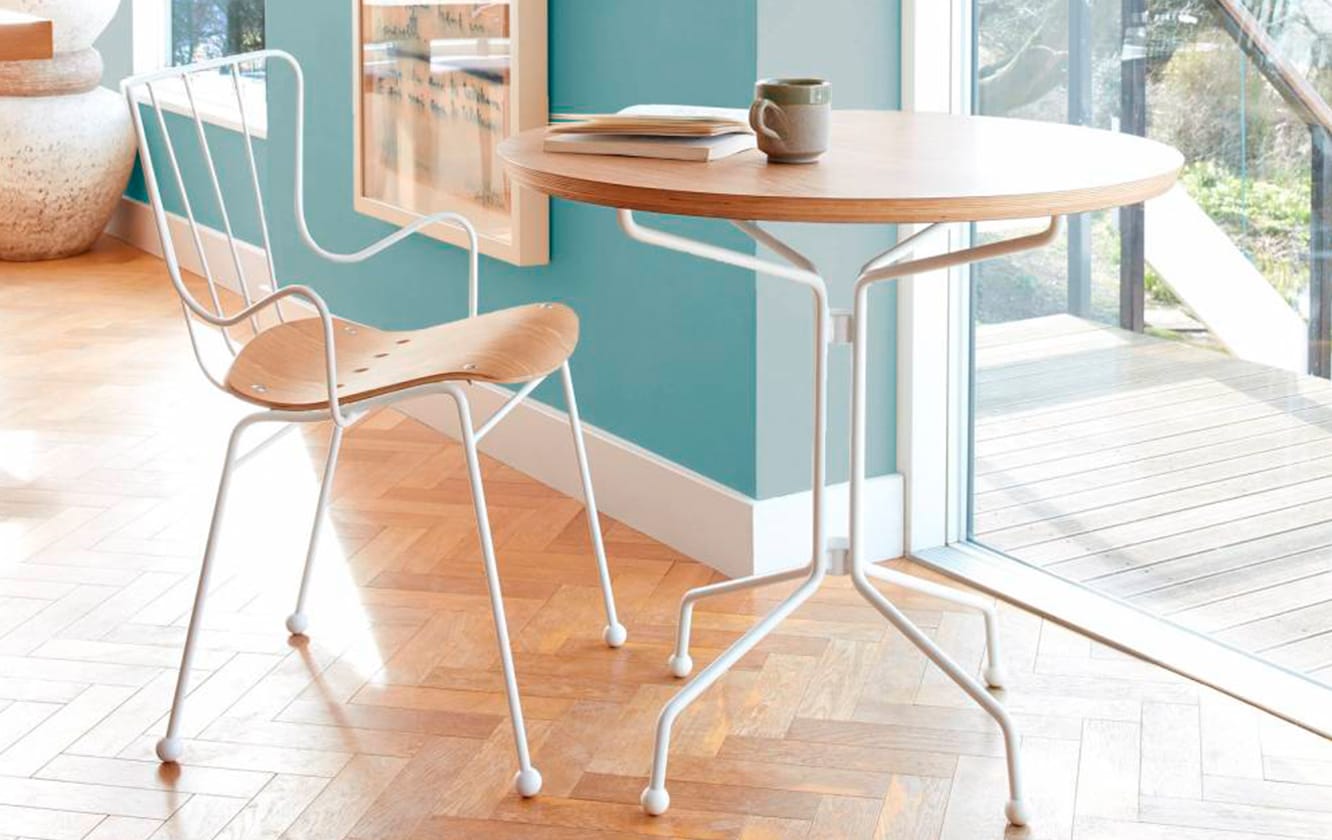 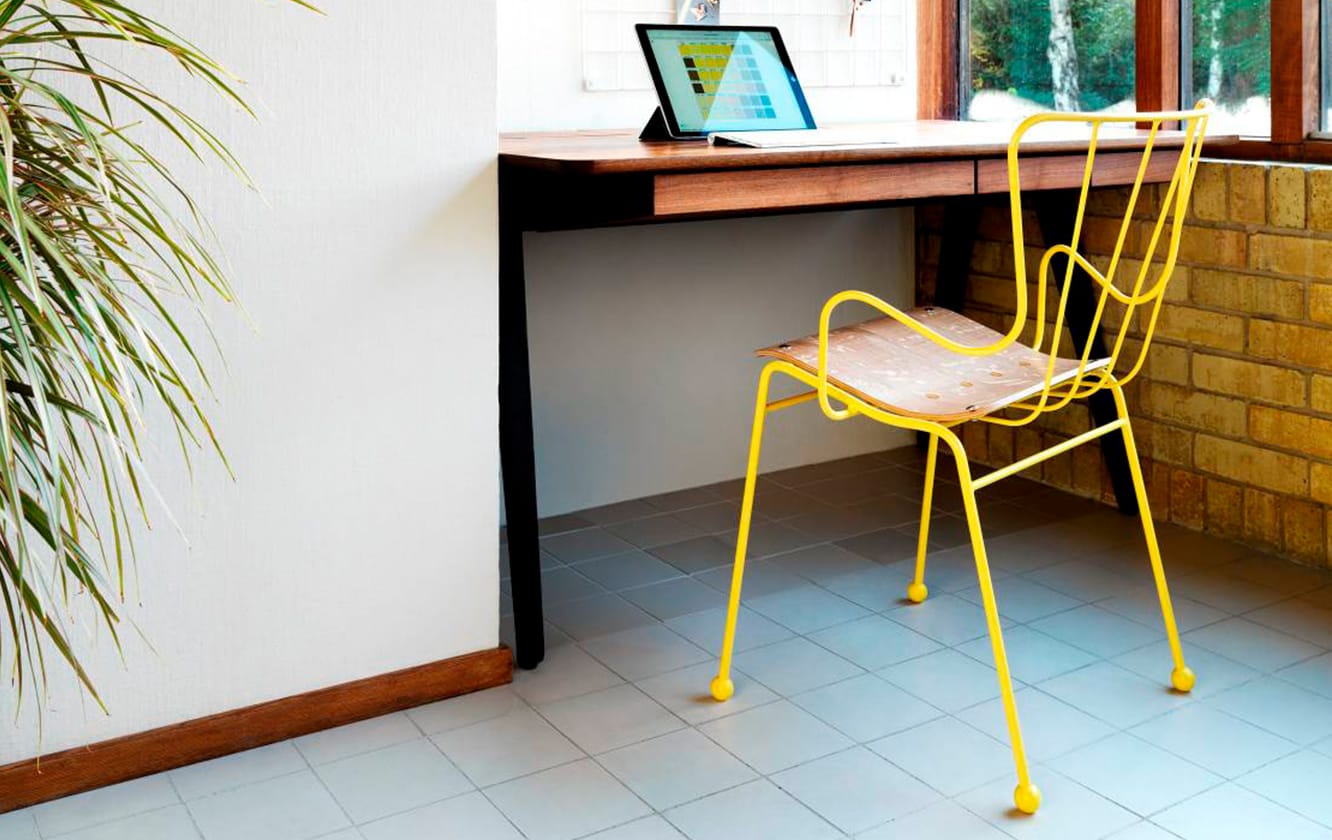 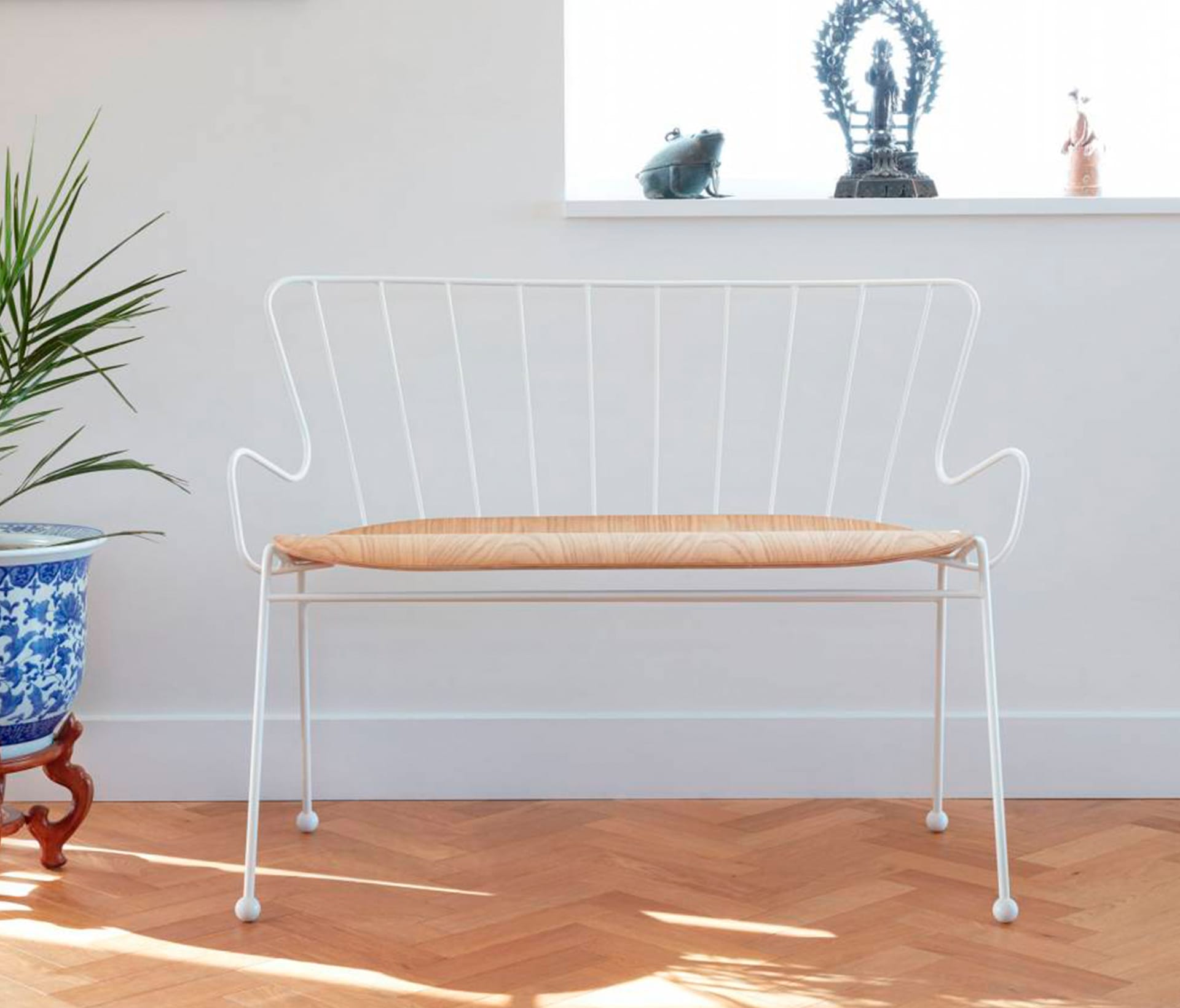 Whimsical and full of frivolous optimism. Just some of the… 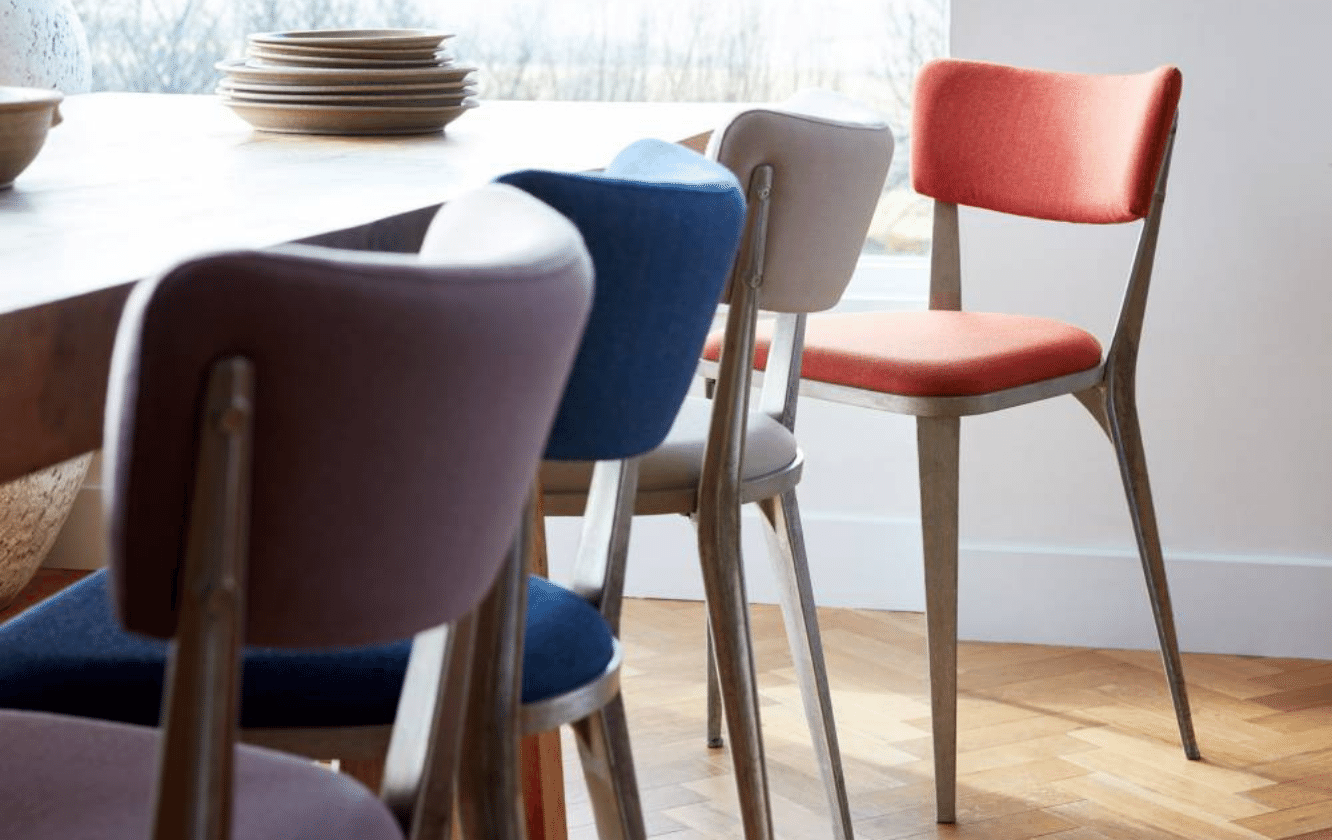 he BA3 was Ernest Race’s first design for Race Furniture. 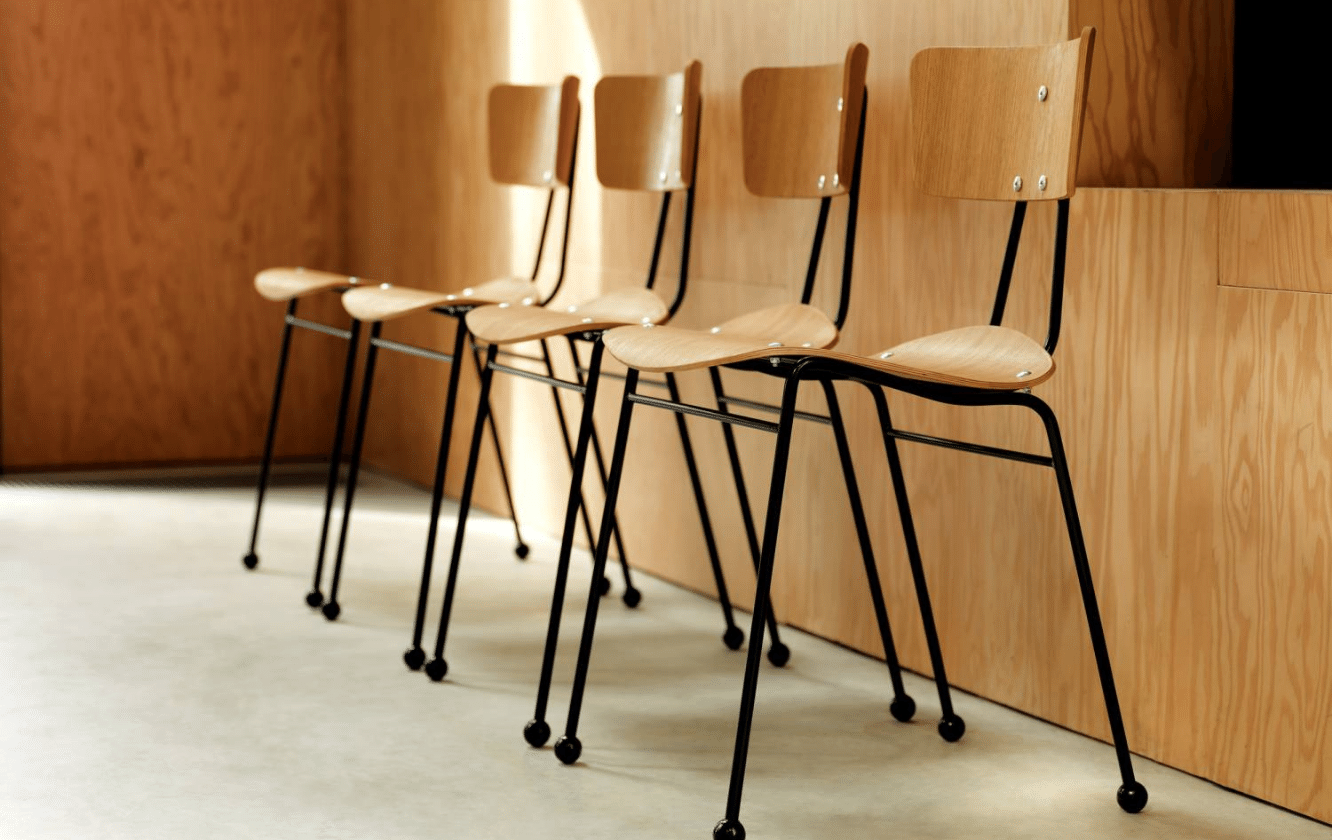 A stackable classic. By combining an understated aesthetic with robust,…

As a key figure in twentieth-century British furniture design, Ernest Races’ skill was to use ingenious manufacturing processes to create contemporary furniture from improvised or recycled materials. 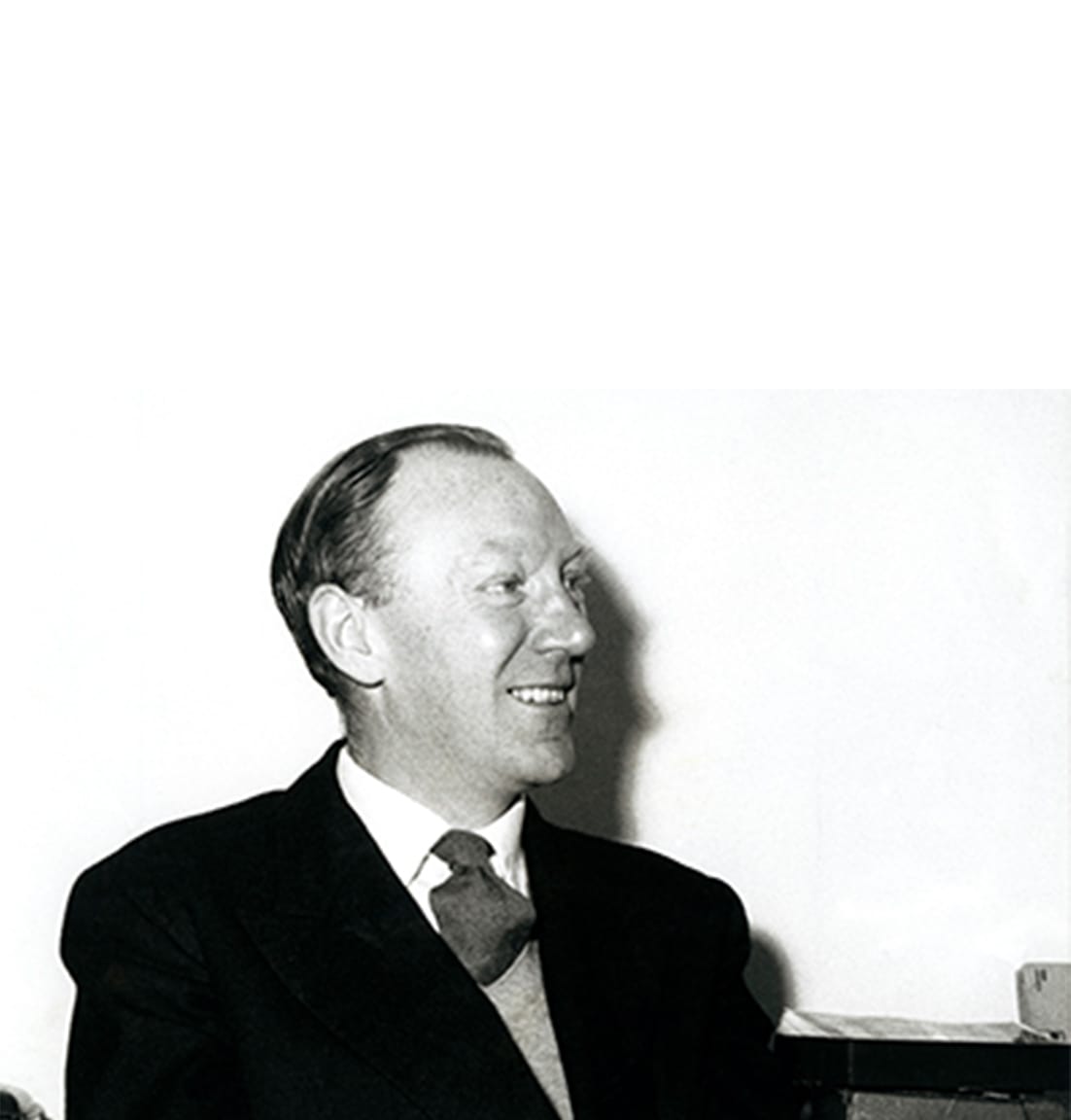